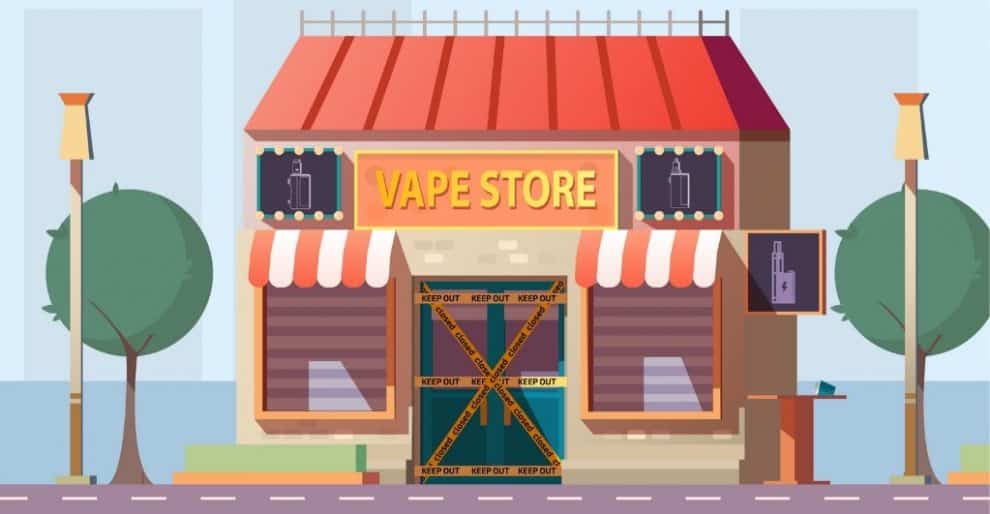 More than 2000 vape product stores were closed down ever since the legislation to vape ban is brought onboard. To be exact, 2,188 of vape stores around Metro Manila are shut as of now. The report came from Maj. Gen. Debold Sinas, the National Capital Region Police Office (NCRPO) chief who has recently been appointed.

“Tuloy-tuloy pa rin ang operations nito (The operations still continue),” he spoke in a statement while addressing the media in Quezon City.

The series of 2017, for Executive Order 26 offers to consolidate a smoke-less environment for the public in open as well as enclosed places. And since November last year to this January, over 15” violaters and 11, 014 operations are being reported.

The data from NCRPO suggests that in all 3,802 vapes stores raided by police, and 499 were right away shut down, said sinas during the press conference.

Gamboa reiterated that the violators, however, will not face handcuffing and will only be asked to visit the stations. Gamboa has been recently chosen as the chief of PNP.