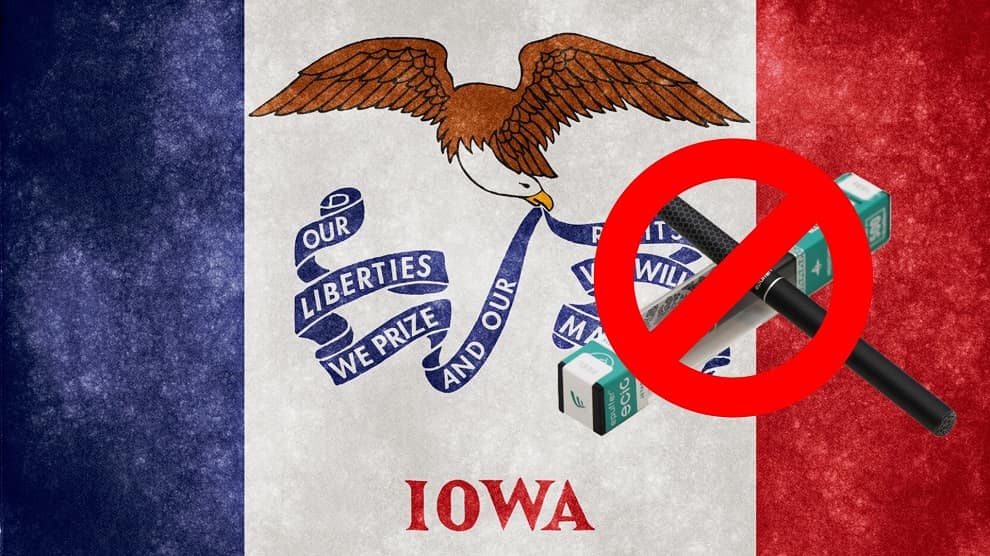 Senators in Iowa have voted to advance a Bill to treat smoke from vapes at par with cigarette smoking and ban it in places where smoking is banned like restaurants and bars. The Bill was passed with bipartisan support in the Iowa Senate.

The proposal was put forward by the Iowa Department of Public Health, which eventually wants to add vapors from vapes to the Smokefree Air Act.

Explaining the department’s opposition to allow vaping in places where smoking is banned, a lobbyist for the Iowa Department of Health Amy McCoy said,

We’re still very concerned about what this means for the individuals who are exposed to the vapors.

She also called for more research into the impact of vapors from vapes on more vulnerable sections of society like the children and the elderly.

Vape shop owners are making the same argument to oppose the ban of vaping in smoke-free zones. They are saying that there is no scientific evidence to conclusively prove that vaping is as harmful as cigarette smoking; the two should not be clubbed together.

Perhaps the final word should lay with the Centers for Disease Control and Prevention, which maintains that vaping is similar to passive smoking in that other persons are exposed to harmful chemicals due to it.