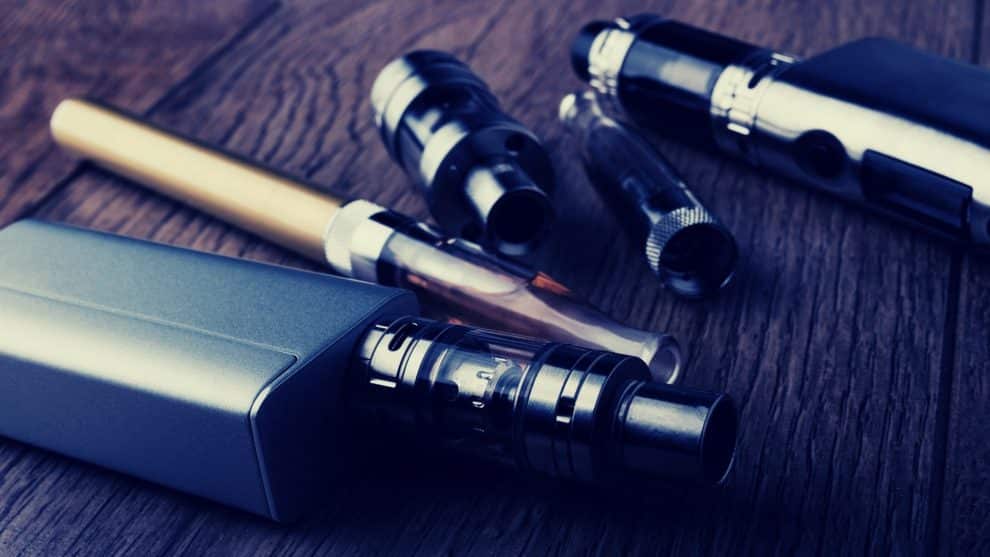 Amid the growing health concerns raised by health experts due to vaping, Asotin County officials decided to generate awareness about it among youth. Since vaping has been around us for a few years, it is difficult to assess its long term effects on the body.  However, health officials have reported some grave lunch damage in people who vape.

According to a recent report that may leave a score of vape users shocked, nearly 2000 cases are found to have close links to vaping related injury and 47 certain deaths all across Asotin County.

According to Sundie Hoffman, Asotin County Health Educator, vaping has been advertised as a safe substitute. But it is not. Vapes have emerged injurious to the health. And, scientists are already carrying out tests on the chemical used in vapes.

Amid the rising injuries and deaths reportedly caused by vaping, CPWI has decided to organize a town hall meeting about vaping that has plagued a large number of school students in Asotin County.

CPWI or Community Prevention and Wellness Initiative is an alliance of counties, state agencies, schools, and local prevention coalitions that have collaborated together to assist young people lead a healthy lifestyle.

Whenever she gets informed about students who have been vaping in Asotin County, she goes to them and makes them aware of the potential dangers associated with it.

It took a time of approximately 20 years to discover the evils of tobacco, and now we have witnessed grave lung disease in a span of just a couple of years of vaping, added Hoffman.

She has also collaborated with Asotin County Community Service to make the community aware of vapes’ side effects at town hall meeting.