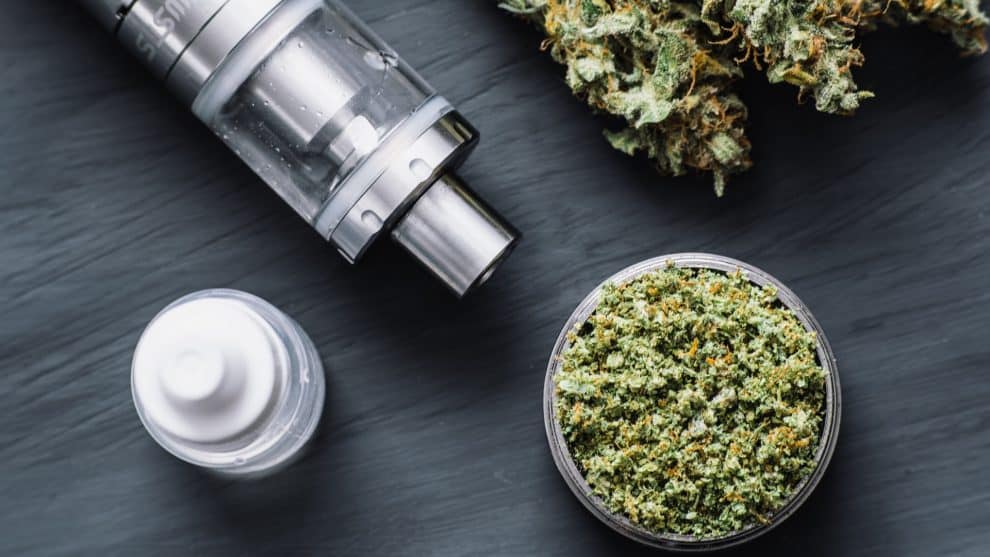 Labrador, Newfoundland, and Quebec provinces of Canada have decided to disallow the sales of cannabis vapes, according to the reports doing the rounds since Wednesday. The reason for the decision is cited to be the potential link between acute lung disease and the cannabis vaping products.

The decision has come at the time when only a few weeks are left for marijuana derivatives sales to begin.

Labrador and Newfoundland wouldn’t allow the cannabis vape products, the decision would go through a review in case any new clinical proof surfaces. Both these provinces were the first to start selling legal cannabis in the previous year.

The reports also noted that Canada witnessed 11 cases of acute lung illnesses with regards to vaping, including 3 in Quebec, as per the Canadian government’s data. The government is investigating the matter.

It is vital to note that the government of the province runs the legal cannabis stores of Quebec. On the other hand, the stores of Labrador and Newfoundland are private.

The government of Labrador and Newfoundland said in their statement that the intent behind their decision is to safeguard people’s health till they come across more evidence connecting the cannabis vaping products and the serious lung disease.