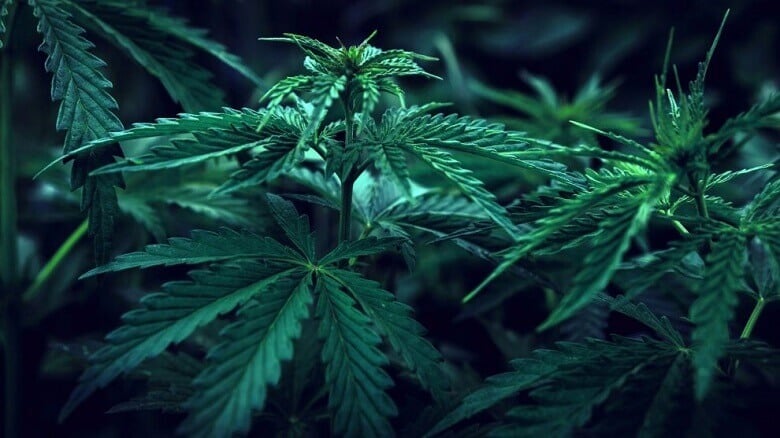 The banking regulators, on December 3, 2019, confirmed the legal stature of low-THC cannabis, removing the possible obstacle that blocked the industrial hemp sector’s development, as noted in the reports.

The decision brought delight for many. CSG Hemp’s Chief Executive, named Kaelan Castetter, called the decision as an important and big step. The firm, based in Binghamton, is focused on helping build a sustainable, diverse, and robust cannabis sector in New York. Continuing further, Castetter said that despite the decision, the road ahead is long as financial institutions tend to remain skeptical when it comes to doing business with farms that grow legal cannabis and those that process it into CBD (cannabidiol).

It is vital to note that the move has come after almost one year since Congress lifted the stringent controls formally on the non-psychoactive hemp plant variant.

In addition, a joint statement was issued by four federal agencies. The state bank regulators clarified the legal standing of hemp production and growth under the provision of the Bank Secrecy Act for the banks that provide businesses related to hemp.

As per the statement, banks are now not mandated to file SAR (Suspicious Activity Reports) for consumers solely due to their engagement in hemp’s growth and cultivation in line with applicable regulations and laws.

The decision is expected to accelerate the sector’s boom in New York further. In the last growing season, the Department of Agriculture and Markets has licensed around 400 farms for growing industrial hemp. They also authorized about 100 processors for producing the plant’s byproducts.

Also, as the decision has opened up financing avenues, it would be possible for those active in the industry to carry out normal transactions and obtain other financial services, which weren’t quite easily available earlier.

The New York Bankers Association was glad about the move, noted the reports.