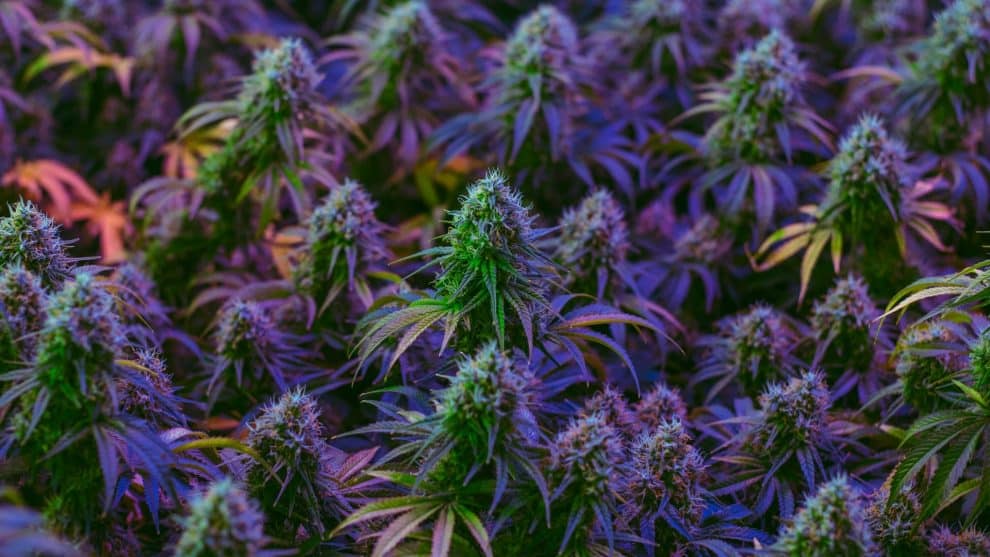 According to the reports dated December 2, 2019, a hemp facility located near Pittsburgh in Pennsylvania has been ordered to close down due to the immense stink it produced. The DEP (Department of Environmental Protection) issued a cease-and-desist order on Monday to the stinking hemp business called Patriot Shield Pennsylvania LLC.

As per the DEP, it is the very first time that the state has taken such a step after the federal government made the mass production of hemp for industrial usage legal recently. The business has been given a duration of 48 hours to comply with the order.

The company was given violation notices twice before the department issued the enforcement action. As per a DEP statement, they had sent two violation notices after the citizens lodged complaints and the DEP officials inspected the facility. The DEP staff documented malodors, along with the presence of installed and in-operation equipment at the facility that didn’t have authorization by the DEP.

Moreover, the neighbors had been complaining about the stink for months, adding that it gave them headaches as well as caused nausea. The DEP officials when went to the facility for investigation, they also found the community covered in about of the pungent smell.

The Department also discovered that Patriot Shield lacked the necessary permits for operating certain machines such as inefficient scrubbers and generators. Apart from that, the DEP also summoned the hemp business for breaching the air pollution rules of the state in the previous month. As per the state law, a stinky business is required to ensure that its stench is only restricted to the boundaries of its property.