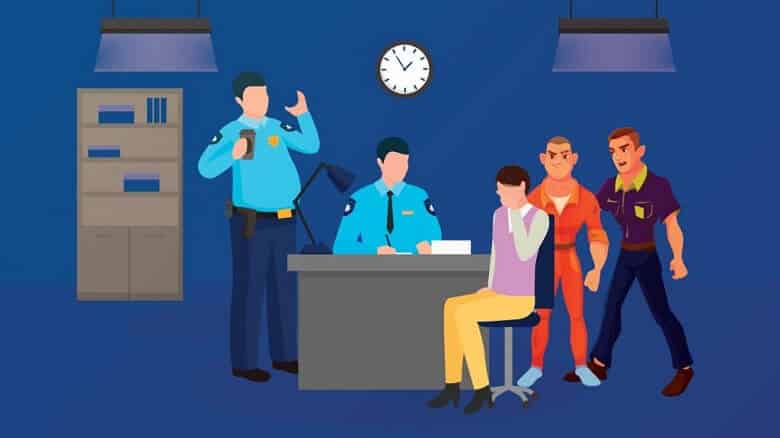 Recently, the President of the Philippine, Rodrigo Duterte, banned the use of vapes and e-cigarettes in public. Lucena police have arrested three vape users who were violating the law. The three violators Christian Jader, Jearl Guevarra, and Spencer Mesina, were caught while smoking e-cigarettes. Jader and Guevarra were caught red-handed in a beach resort in Barangay and one in Granja Street in Barangay. The police listed their names on the blotter and released them by seizing their e-cigarettes.

According to the law, the acting chief Lt. Gen Archie Francisco Gamboa ordered all the units of police to arrest all the people that are using vapes and electronic cigarettes.

Vapes or e-cigarettes are very harmful to health. The Philippine government wants to stop the usage of it and to warn their people to follow the law and stop using e-cigarettes. The PNP will coordinate with local agencies, governments, and vape stores to completely ban vaping in the city.

According to Brig. General Bernard Banac, the vapers, are following the law of ban. But, they didn’t get any report of the arrest. Gamboa said that if any person caught with vapes, he would face disciplinary sanctions.

In a press conference, the Duterte declared that the vaping products are hazardous for health. It contains toxic nicotine and other harmful chemicals that are bad for public health. He continued that if any person smokes, then he will be arrested. He has stopped the importation of vapes in the country. The executive order to ban the vaping in the country will be issued sometime.